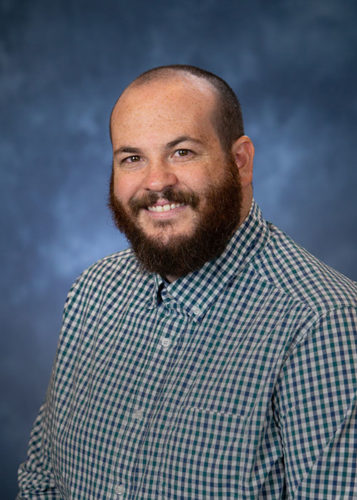 A senior auditor in the CJBS audit department, Ryan has been with the firm since 2014. He performs primarily tax and assurance services—specifically, he carries out non-profit and 401(k) audits.

An easy-going professional known for his integrity, Ryan’s approach to client service is to treat his clients with the same respect with which he would like to be treated. He was inspired to pursue a career in accounting by his father, who is also a public accountant. Both Ryan’s adaptability and his capacity to stay focused on the task at hand have contributed to his career success.

Ryan was born in Johannesburg, South Africa but raised in Wheeling and Lake Villa, Illinois. He currently resides in Lake Villa with his “Puggle Ori-Pei” (half Pug, ¼ Beagle, ¼ Shar-Pei), Rocket, and is engaged to be married. In his free time, Ryan enjoys cheering on the Chicago Blackhawks, playing golf, and supporting his brother, who participates in the Special Olympics.